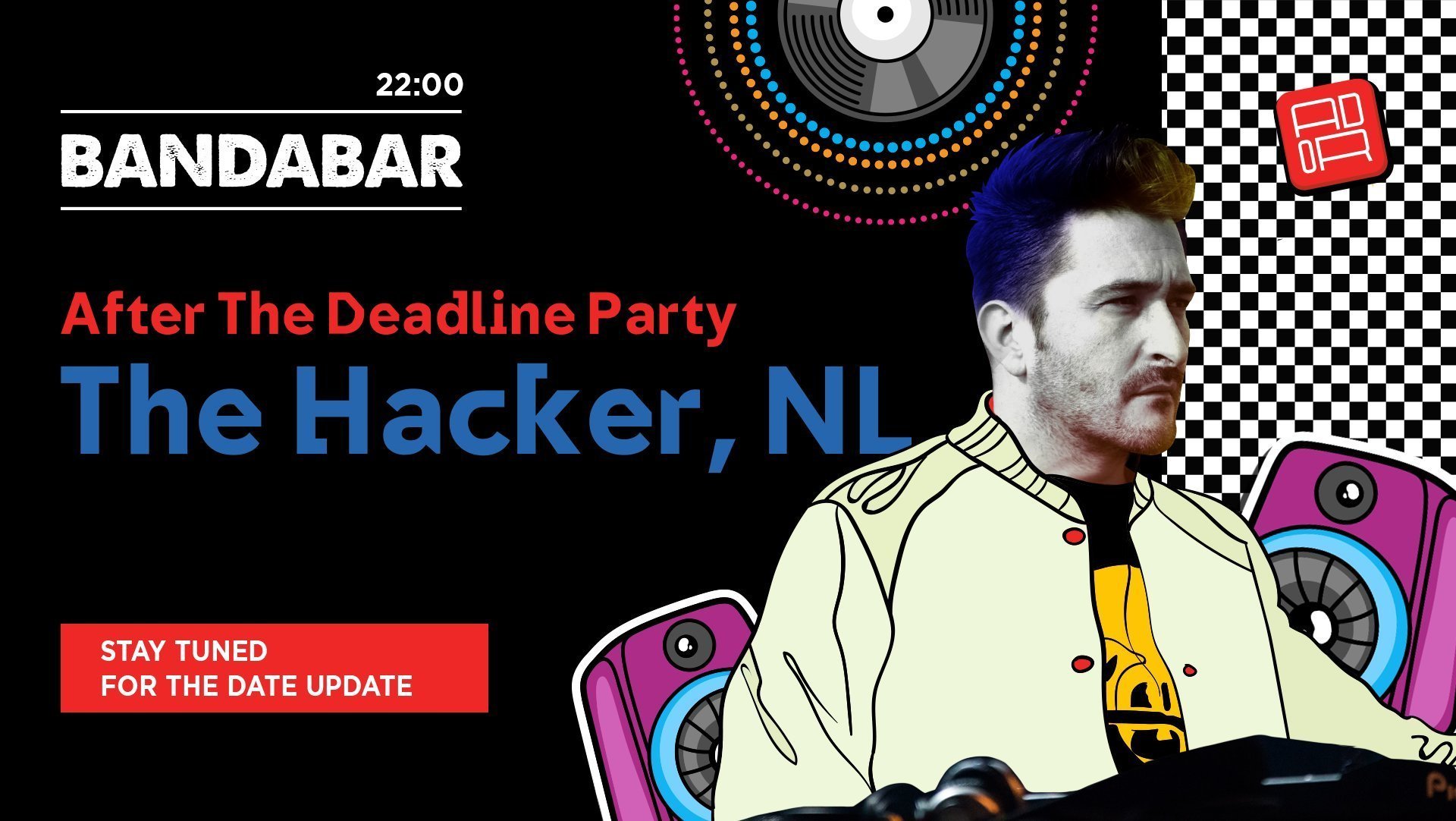 The Hacker | After the Deadline Party

The Hacker arrives in Chisinau from Amsterdam to mark the end of the ADOR festival - www.ador.wtf

The Hacker is on the edge of his genius and exceeds his own expectations where you might see the horizons. In the world of dance music, entire generations of fans and artists charge their sources with his creativity.

The Hacker’s sounding is all of EBM techno, sci-fi Electro и New Wave, but the artist is the best known as the father of Electroclash. It flows from techno to humorous punk, falling in the sound of synth-pop.

Such music pillars as Helena Hauff, Erol Alkan, and Veronica Vasicka are into artist’s music. The Hacker collaborates with Miss Kittin, latter does remix for Dave Gahan of Depeche Mode and DJ Hell.

His music is overwhelmingly good and music visionary is farsighted and daring. Thanks to this The Hacker’s innovative tracks are the main course on worldwide dancefloors.