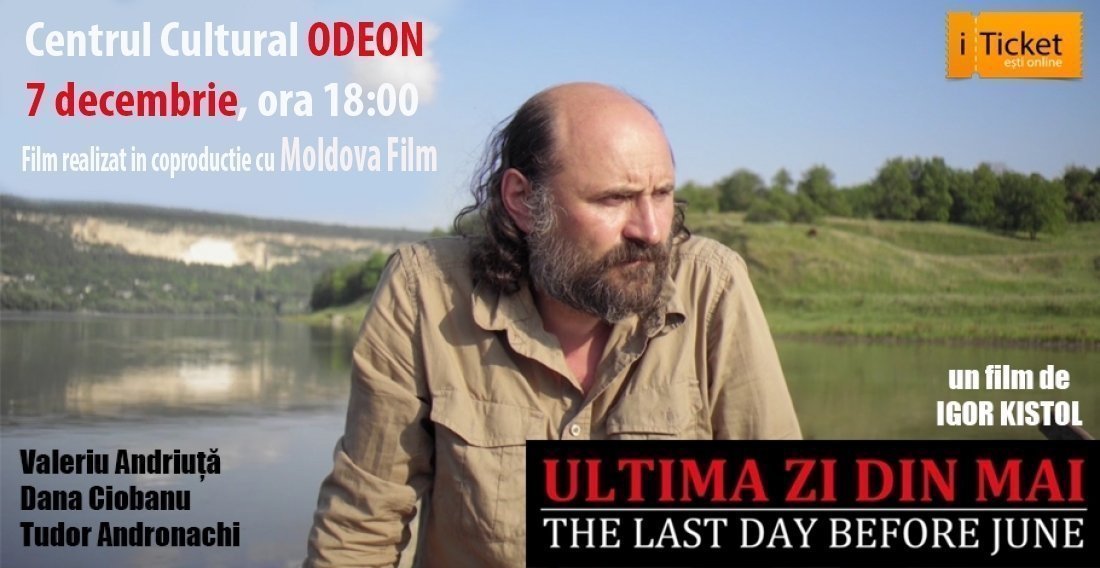 Logline Ex-military pilot started his new life as a farmer in Moldavian countryside. Having realized that his wife who has gone to Italy to try and earn some money will never come back, he makes the most important decision. He agrees to send their two daughters - the only sense of his life - to her and her new husband. Synopsis Angela returns to Moldova with her Italian husband Marco to try to take her daughters from her ex-husband back to her new home in Italy. She is ashamed and afraid of the upcoming meeting. So Marco leaves Angela in the motel not too far from the village while he goes by himself to converse with her ex-husband on his farm. Marco knows about the temper and stubbornness of Angela’s ex and the father of their two girls, but to his surprise he meets a quiet, well-adjusted man. Convinced that his wife will never come back to Moldova again, Angela's ex-husband decides to give up his daughters and allows them to go to Italy. Will Angela be able to appreciate his sacrifice? Director's Statement Blinded by the righteousness of our doings we sometimes make fatal mistakes. We are absolutely sure that what we do is the only option and nobody can knock into our formed mind. In the pursuit of personal happiness and self well-being we don't see how we make miserable everyone around. We are trying to match the speed of the world's downfall and all spiritual appeals are just an old-fashioned blues which causes nothing but irritation. And only the awakening allows us to understand the real scale of destruction.